Trauma is the internal response to a situation/perceived threat which overwhelms the individual’s ability to cope and can elicit feelings of overwhelming fear, terror, powerlessness, helplessness, shock, physical and/or spiritual pain.

In early childhood, repeatedly not having your needs seen, understood or validated by significant others can be traumatising. It can diminish your sense of self and your ability to feel the full range of emotions and experiences.

Trauma is stored in the body. It is ingrained in the nervous system (Bessel van der Kolk, The Body Holds the Score, 2015). You can experience adverse events directly or witness them indirectly (eg. seeing a family member being physically abused) however the response in your body and mind can be the same.

PTSD and unresolved past traumas are absolutely treatable!

Trauma can be broadly classified as “Large T” traumas and “Small T” traumas:

One’s physical safety or life is not threatened as a result of a “Small T” trauma, however unprocessed trauma can have a significant negative emotional impact on one’s quality of life. “Small T” trauma can be experienced during divorce, loss of employment, moving house, infidelity, personal conflict, financial troubles, work stress, legal battles, changing schools or loss of friends. 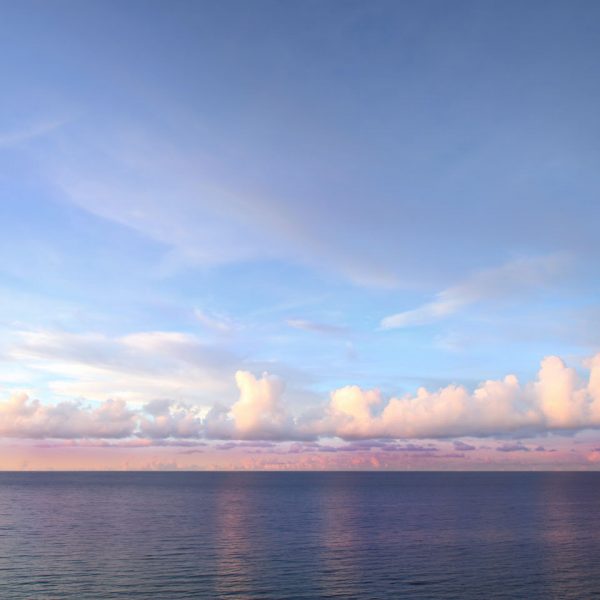 Symptoms of PTSD can include: Re-experiencing the trauma, flashbacks, nightmares, unwanted or intrusive thoughts, hyper-vigilance/hyper arousal, sleep difficulties, irritability and anger outbursts, numbing (eg. self-medicating), avoidance of anything that may remind you of the traumatic event

You can have unresolved trauma and not have PTSD symptoms.

It is important to note that PTSD is one of a number of mental health disorders that may result from exposure to a traumatic event. Depression, generalised anxiety and/or substance use may also develop in response to trauma.

Complex Trauma is defined as the exposure to multiple, often interrelated forms of traumatic experiences and the difficulties that arise as a result of adapting to or surviving these experiences.

Complex trauma is repetitive, prolonged and cumulative, often there is no ‘recovery time’.  Repeated exposures to war related trauma or adverse childhood experiences that are longstanding/recurrent (e.g., emotional, physical abuse or neglect) and inflicted by others are examples of where complex trauma may develop.

Dissociation, a state that involves a level of detachment from reality is a symptom that may present in complex trauma. Ego State Therapy is often used in combination with EMDR to increase the level of safety experienced by the individual so that the traumatic memories can be processed.

The World Health Organisation identify EMDR therapy and trauma focused CBT as the recommended treatments for this presentation.

We often talk about “parts” in our common day language eg “The part that wants to go home after a big day at work, watch a movie and eat pizza and the part that tells me I need to hit the gym instead.”

From a trauma lens, when we go through something that is too much for the system to cope with, we can ‘split’ into parts, referred to as dissociation. Dissociation can often be the ultimate defense mechanism in being able to protect the internal system from the pain and trauma associated with past memories.

Some common symptoms of dissociation include:  A sense of “losing time”, confusion, exhibition of two or more personalities (alter egos or “alters”), feelings of detachment (dissociation), memory gaps, and out of character behaviour

Another symptom can be depersonalisation, which is marked by periods of feeling disconnected or detached from one’s own body and thoughts. Depersonalisation can be described as feeling like you are observing yourself from outside your body or like being in a dream.

We are all naturally born with parts which have valuable roles, resources and talents to support our ability to function in the external world. Parts are not a product of trauma; this is the natural state of the mind.

However, trauma and adversities can create ‘parts’ with a protective function that can be damaging and/or destructive, yet necessary to protect the system from experiencing further pain and trauma. These ‘parts’ that stem from trauma are ‘frozen in time’ (Richard Schwartz, Trauma Summit 2020).

Internal Family Systems works with the different internal parts similarly like we would with external family members – working towards validating all members, developing a sense of compassion and curiosity to all parts, improving the communication between them so then they eventually all work collaboratively together and integrate to become a ‘Core Self’.

How Can Mind Wellness Therapy Help?

Mind Wellness Therapy is a Brisbane counselling service with expertise to support your ability to recover from PTSD and Complex Trauma. 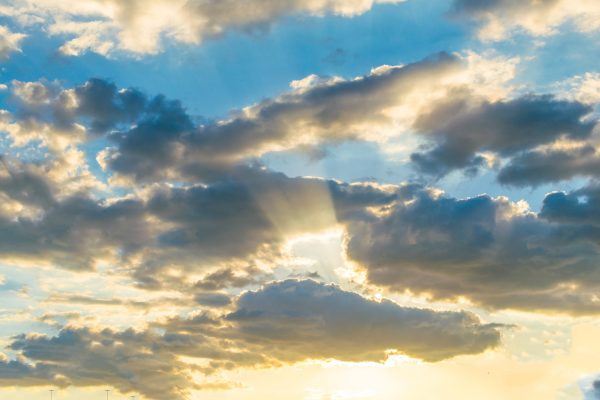 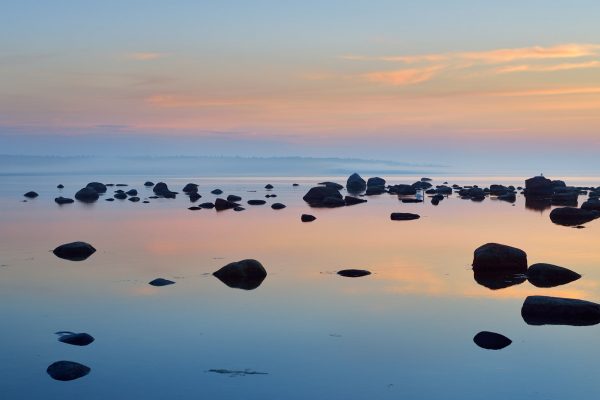 A focus on increasing awareness of your internal experience to empower your capacity for effective change. 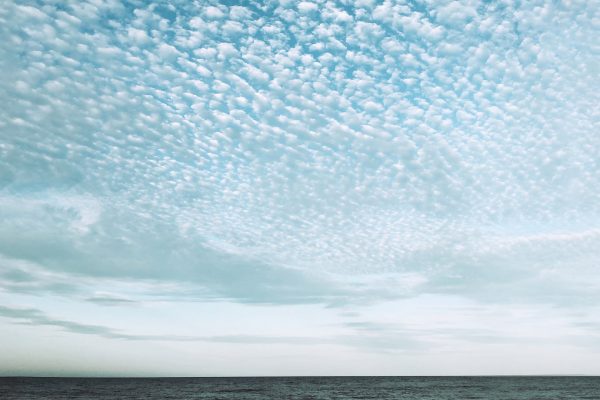 Behaviour based therapy focused on building skills with an emphasis on values, acceptance, compassion, present moment living and accessing a transcendent sense of self. 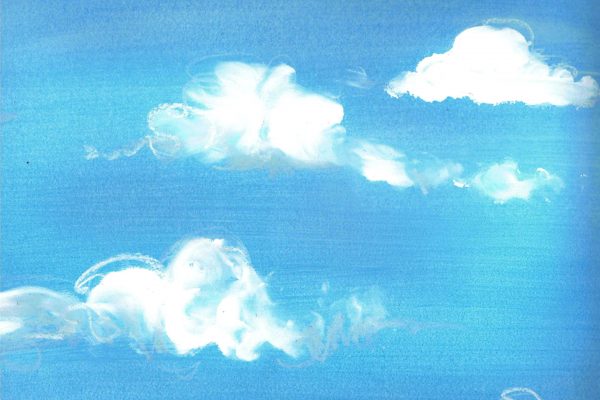 The use of creative techniques to help you express yourself and examine the psychological and emotional undertones in your art.

Building your skills and learning more adaptive ways to manage life’s challenges is an investment in you and your relationships.

Mind Wellness Therapy offers a safe environment and extensive experience across a range of presentations to help explore our psychological issues and shape a rich, meaningful life. 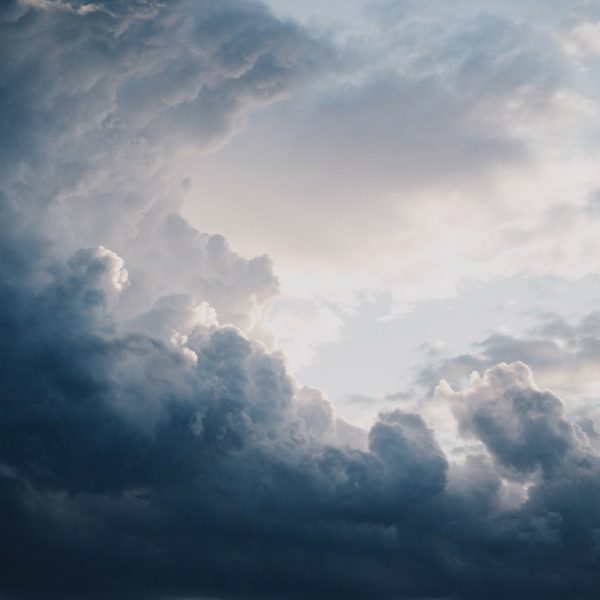 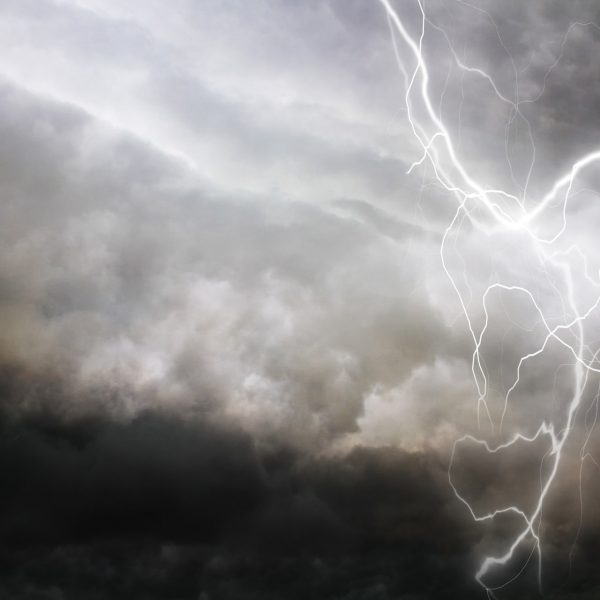 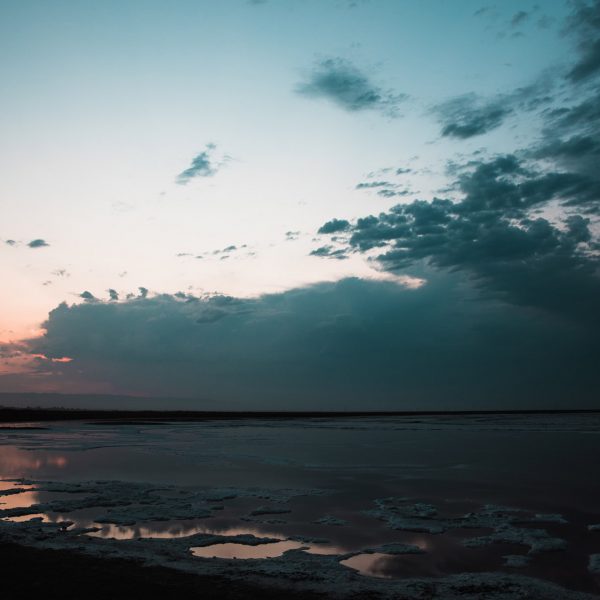